← more from
Tone List
Get fresh music recommendations delivered to your inbox every Friday.
We've updated our Terms of Use. You can review the changes here. 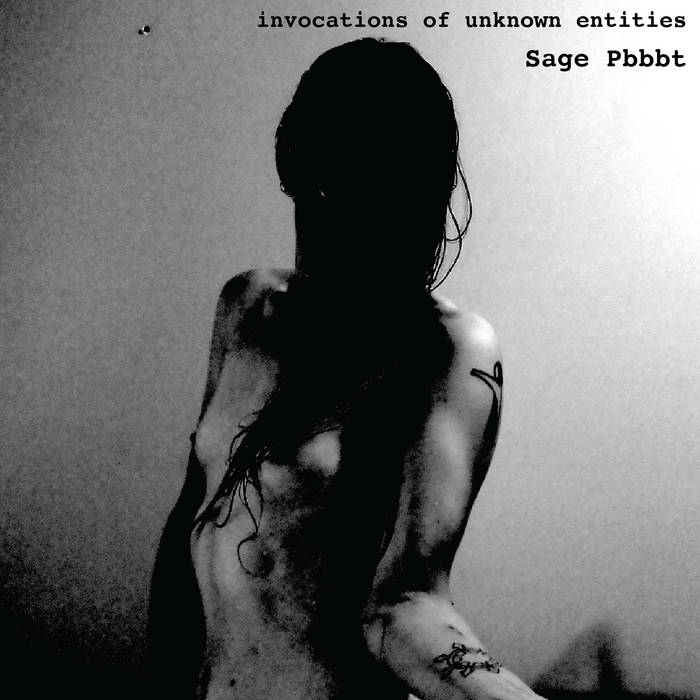 This album comes out of my exploration of an improvisation practice influenced by extreme metal as well as various different shamanic music traditions that have a much more fluid sense of rhythm. I wanted to explore a music that felt like a waterfall or fast-flowing stream or busy freeway—a chaotic, overwhelming sound, but with a constant sense of flux and flow.

I also took particular inspiration from left-hand path spiritual traditions and the driving forces of black metal—the desire to explore extremes, the investigation of transgression and the antinomianist stance. I feel interested in inhabiting these spaces as a queer, trans woman, given that some expressions of these stances can read like the hedonism of the privileged at the expense of those who have less privilege precisely because of normative and authoritarian systems antinomianist positions nominally critique.

In the last few years, I’ve moved away from “results-oriented magick” that “asserts its Will on the world” to a more open-ended, creative and collaborative ritual practice. My possession ritual feels more like inviting a friend in and collaborating than demanding things of some entity. And I’ve done some invocations of forces I felt present that I could not name and did not know. Which felt like a mix of existentialism, Buddhist Chöd ritual, cultivating compassion for all sentient beings, and a kind of Dada anti-magick. Ritual without intent! Magick without results! An open-ended, ongoing exploration of (magickal) consciousness. This has also led me to explore queering the boundaries between explicit magickal work and musick. Because no boundaries exist. Which sometimes feels liberating and sometimes feels terrifying and sometimes feels hilarious.

Recorded on Noongar land (Perth, Western Australia), with much respect to the Whadjuk people of the Noongar nation, the traditional custodians of this land on which I live.

And also: Baphomet, Choronzon, Eris, the Great Serpent, the Spirit of Plastic, Unknown Entity, Washing Machine and all of the Black Gods of the White Goods.

A grant from Tura New Music / Tone List facilitate the manifestation of this album - much thanks.

Bandcamp Daily  your guide to the world of Bandcamp

Sampa The Great joins the show to discuss her release, "As Above, So Below".